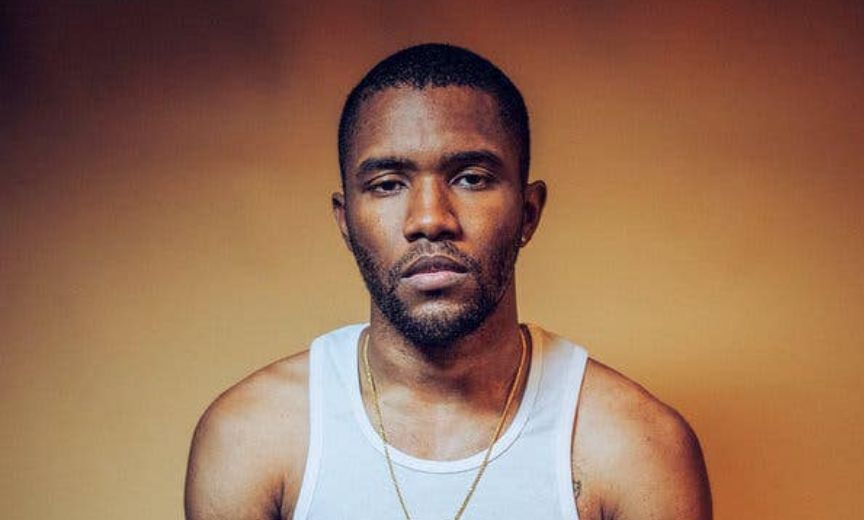 Have you ever been at a crowded party or bar and fallen into an intimate conversation with a total stranger? You have a dull awareness of what’s happening around you, you hear the voices of surrounding people, perhaps some background music, but this unexpected, kinetic connection with this stranger feels singular.

That’s how I feel when I listen to Frank Ocean. His lyrics are poetic but conversational. His sound is symphonic, abandoning conventional formulae and opting instead for an emotional landscape and sonic transcendence.

He came out as bisexual in a blog post ahead of the release of his album Channel Orange. After the Pulse massacre, he wrote of the ways hatred and fear are passed through generations.

Most art is relatable, and that’s good, but Frank Ocean’s work goes beyond that, into intimate human connection with someone you’ll never meet. The gentle stranger at the crowded bar.