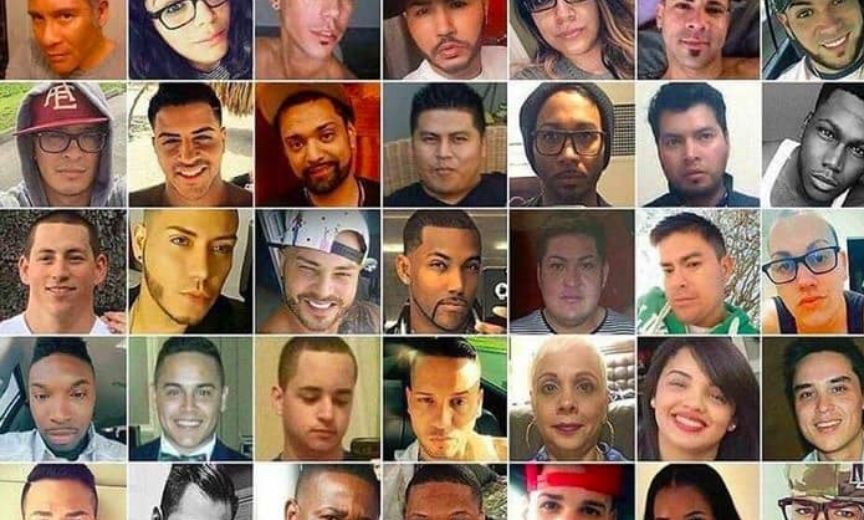 Every queer person in America remembers the feeling we had four years ago tonight. The Pulse Massacre was a searing reminder that being queer in public is, and always has been, an act of rebellion. No matter how comfortable some of us get, until we are on an equal societal footing (which necessitates dismantling systems of not just queer oppression, but ALL oppression, for queer people exist within every oppressed group), our public existence will always be dissent. Horrifically and tragically, these heroes were reminded of that three years ago today.

I heard the news in the middle of a shift at work and found myself fighting tears the whole night. I went home and finally sobbed with my roommate. For white, cis gays like me, queer oppression often feels like an asterisk; a footnote in a long book—I know it’s there, but in most instances, I can ignore it if I choose because my life isn’t directly threatened and my existence is always validated. I have the luxury of treating it as forgettable because it’s, honestly, often undetectable. Most of the queer community doesn’t have that luxury.

These heroes died celebrating our collective, rebellious, radical joy. Not all were queer, but when my imagination gets the better of me and I visualize those horrific final moments, I can’t bring myself to make it matter, especially not enough to dive into who was and who wasn’t.

From The Upstairs Lounge to Pulse and all before, between, and after, I know in my heart that our collective life force will extinguish the hideous death that constantly shows its face. But only if we (especially those in the community) stop ignoring it.