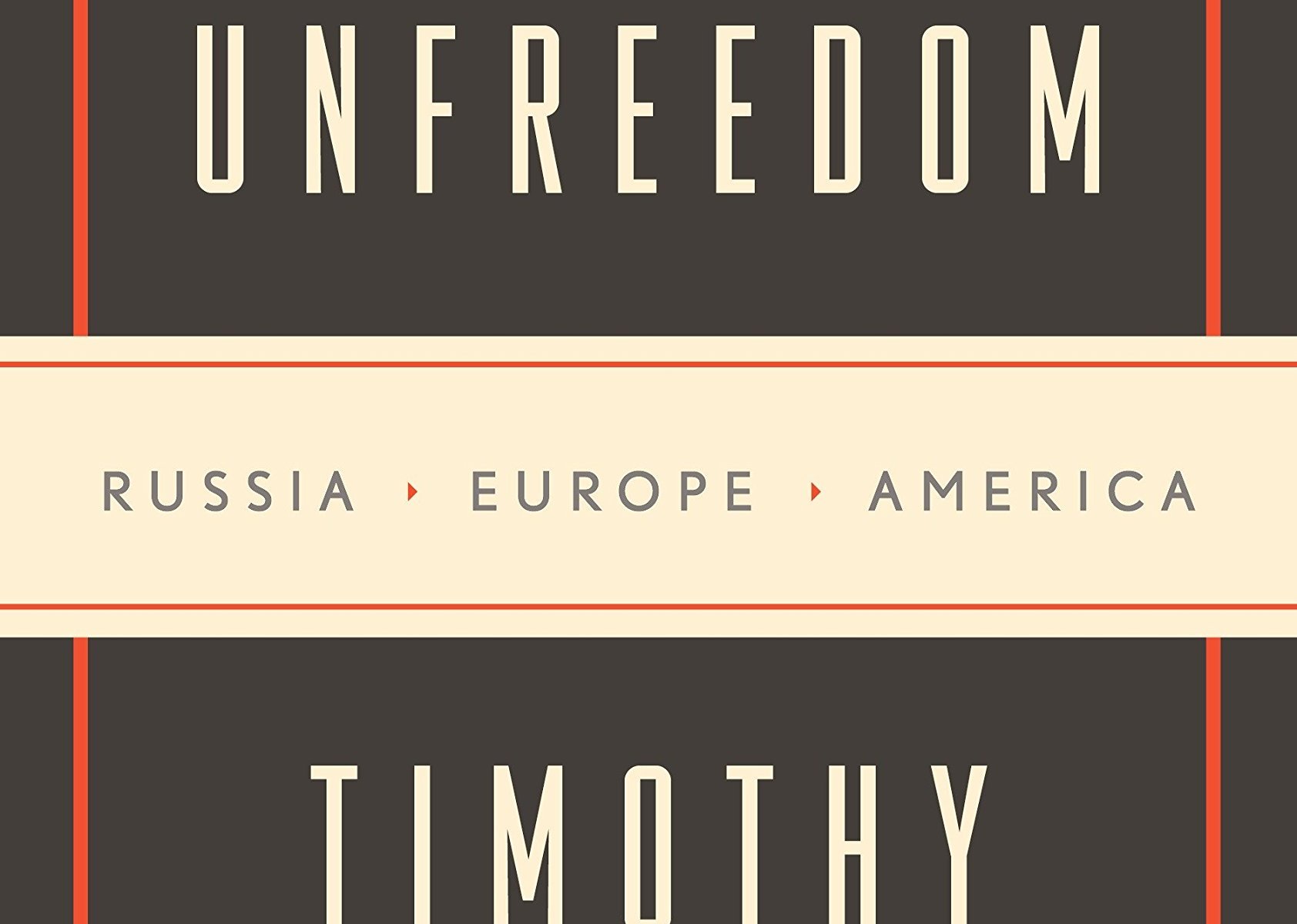 Historian and journalist Timothy Snyder’s latest work is urgent and informative. He tracks the destabilization of democracy in Russia, Europe, and the United States from the late 2000s to now. It also contextualizes how rigged democracies and fascism became the norm in Russia within decades after the October Revolution, as well as outlining the specific efforts of Vladimir Putin to influence elections abroad and his motivations for doing so. It was released in mid-2017, before many of the latest developments in Special Counsel Robert Mueller’s investigation, so it was chilling to read and realize just how many of its theories and predictions came true.