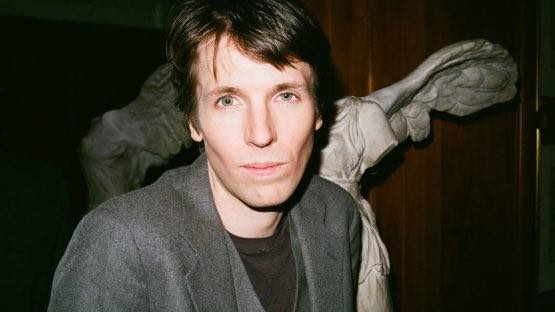 McGinley moved to New York in the 90’s. He began taking polaroids of his friends partying in the East Village. After compiling the photos into a book (The Kids are Alright), he sent it to magazine editors and famous photographers. It was the beginning of an incredible career.

Since then, he’s photographed Beyoncé, Brad Pitt, and a slew of others. He’s organized shows for burgeoning queer photographers as well. GQ called him “the most important photographer in America.”

A Little Life writer Hanya Yanagihara cites his photos as one of her biggest inspirations for the novel.