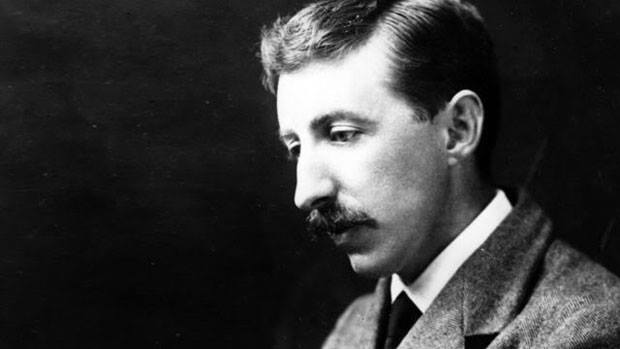 Forster was an English novelist most known for writing A Room With a View, Passage to India, and Howard’s End. However, at the second half of his life he never published another novel; only occasional short stories and essays. This sudden drop in output mystified historians until a collection of papers discovered after his death revealed that he’d spent his youth suppressing his same-sex attraction until losing his virginity at 38 to a wounded soldier in 1917 and finally began pursuing relationships and affairs after that. He didn’t have the same capacity to write novels at the same rate and couldn’t access the voices of upper class straight characters of the era anymore. “I should have been a more famous writer if I had written, or rather published more, but sex prevented the latter,” he wrote in his private diary.

The last novel he ever wrote wouldn’t be published until after his death.

Forster finished Maurice in 1913 and showed it to a few friends but didn’t dare publish it during his lifetime. It told the story of two male university students who realize their feelings for each other and carry on a decades long romance. Neither of the men become invalids or commit suicide or face social ostracism. They’re fully faceted. What’s more, it’s damn well-written. I admittedly haven’t read any of his other works, but. devoured “Maurice” and recommend it to everyone.