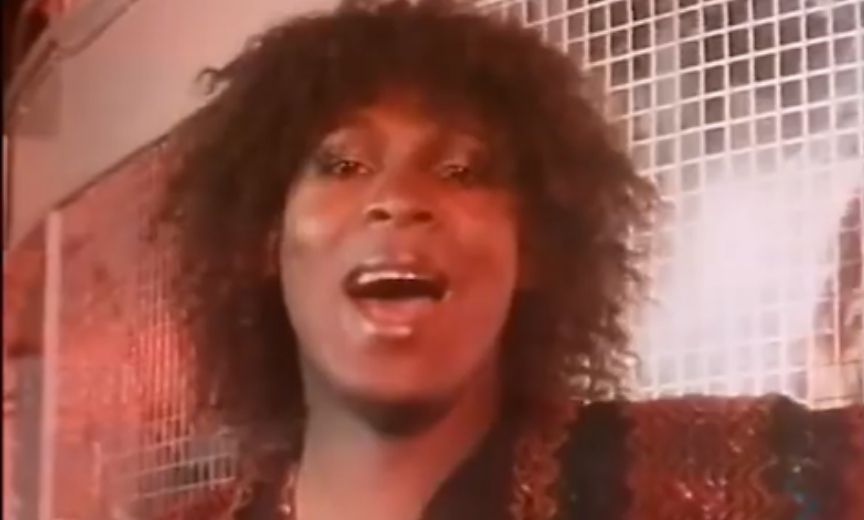 As a child, he stopped singing at church (because of the congregation’s disapproval) to pursue secular music. His grandmother was a blues singer in the 30s and supported the expression of his sexuality and his artistry wholeheartedly.

After moving to San Francisco in 1970 in a queer cabaret called The Cockettes, often doing a Billie Holiday drag tribute. He soon found two backing singers in Izora Rhodes and Martha Wash aka Two Tons O’ Fun (And later, as The Weather Girls, the two would take the world by storm with “It’s Raining Men.”). By the end of the decade, he was known as the “Queen of Disco.” Then-Mayor Dianne Feinstein declared March 11 “Sylvester Day,” giving him keys to the city to boot. This was the same year of his anthem “You Make Me Feel (Mighty Real).”

He’d later go on to be screwed over financially by his record label. As the disco era began to fade, he’d be forced to tone down the campiness that made him such an asset to producers in the previous decade. But if you’re ever in a queer bar when Mighty Real comes on, look at the faces around you lighting up and even the biggest prudes beginning to dance. He’s gonna live forever.