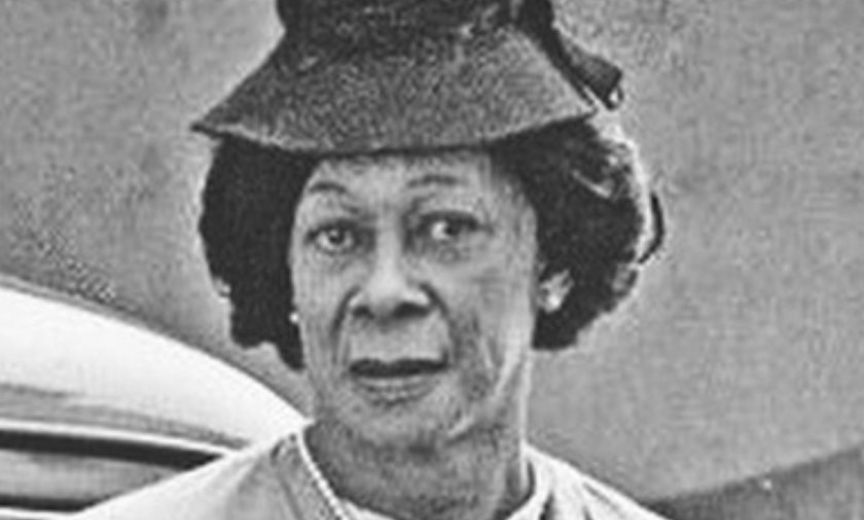 From the time she was born in 1886, Lucy knew she was a girl. Her parents took her to a physician when she was 10 years old—in 1896—and the doctor said they should just raise her as their daughter. That’s exactly what they did.

At 15 years old, Lucy left home. Her marriage to her first husband, Clarence, lasted nine years, but all the while she was saving up the money she made as a domestic worker and prize-winning chef. After they separated, she bought a boarding house and became a CEO of the Oxnard, California underground.

Out of the house, Lucy owned and operated a booming brothel and speakeasy.

Her status as a socialite and event planner made her indispensable to the Oxnard community. One night, she was arrested after her brothel was raided, but bailed out by none other than the town’s leading banker.

Why? He had scheduled an elaborate dinner party that he knew he couldn’t pull off with Lucy in jail.

It all came crashing down in 1945, when a sailor said he’d come down with an STD from a woman in Lucy’s brothel.

Every woman in the place—including Lucy—had to undergo medical examination, and that is when she was outed as trans and charged with perjury.

She remained dignified throughout her trial, even when the judge said her marriage to her second husband, Reuben Anderson, was invalid and ordered that she begin wearing men’s clothing.

Lucy said, “I defy any doctor in the world to prove that I am not a woman. I have lived, dressed, acted just what I am: a woman.”

She and Reuben remained together in California for the rest of their lives.

The socialite, entrepreneur, and restaurateur died in 1954 at 68 years old.