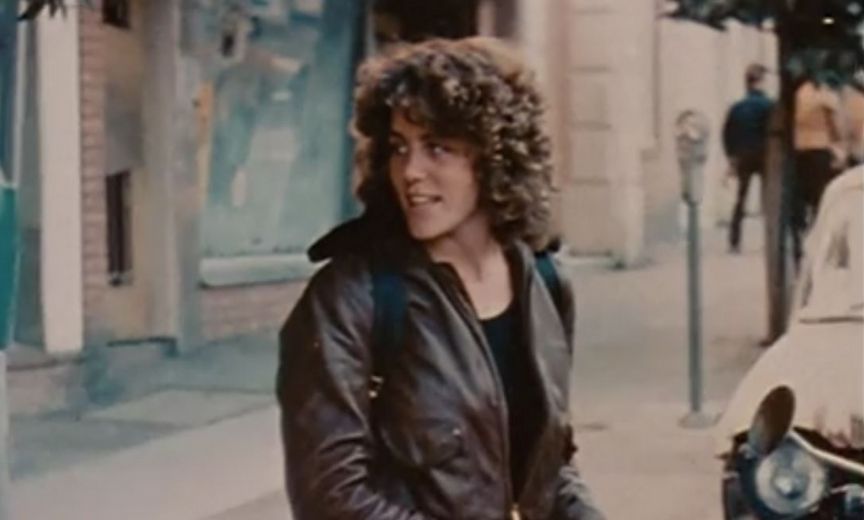 Practically everyone (rightfully) knows who Harvey Milk is, but many haven’t heard of his campaign manager, Anne Kronenberg.

Milk had lost three races before hiring the leather-wearing, motorbike riding, then-openly lesbian activist Kronenberg to his campaign for San Francisco Board of Supervisors. Many of the gay men on Milk’s campaign were skeptical of her, but Milk would win the race, making him the first openly gay elected official in no small part because of Kronenberg’s tireless work.

She would learn of Milk’s assassination while on a plane to Seattle. She got the first flight back to San Francisco when she arrived.

Kronenberg fell in love with a man in the 80s, whom she remains married to today. She’s served the queer community and the city of San Francisco for the past 40 years.