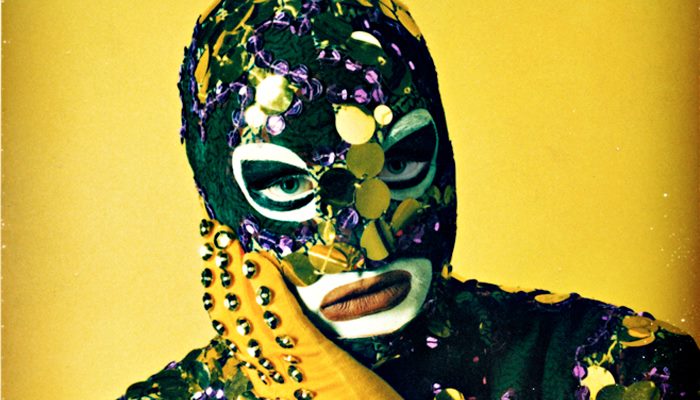 Bowery was raised in Australia before moving to London where his outlandishness and creative passion made him an underground sensation. His artistic acumen seemed limitless, excelling at fashion design, performance art, music, and events.

As a performance artist, he performed on piece that had him in a giant gown, towering over the audience. He would sing a song and dance a tad. Then without warning, he would fall on his back and writhe in pain before birthing a naked young woman (his artistic partner Nicola Bateman, who’d been strapped to his body 69-style) amidst a sea of stage blood. Bowery even ate the umbilical cord (sausage links).

His club Taboo, which developed from an underground party, became one of the most exclusive establishments in London, as well as a den of drugs and sexual liberation.

In the 90’s, he started a band called Minty. The band got a two week engagement at a popular London cafe, but the city council shut them down after one performance (of which Alexander McQueen was in attendance). It was Bowery’s last performance.
He died of AIDS related complications on New Year’s Eve 1994. He continues to inspire legendary artists like Lady Gaga and Vivienne Westwood to this day.