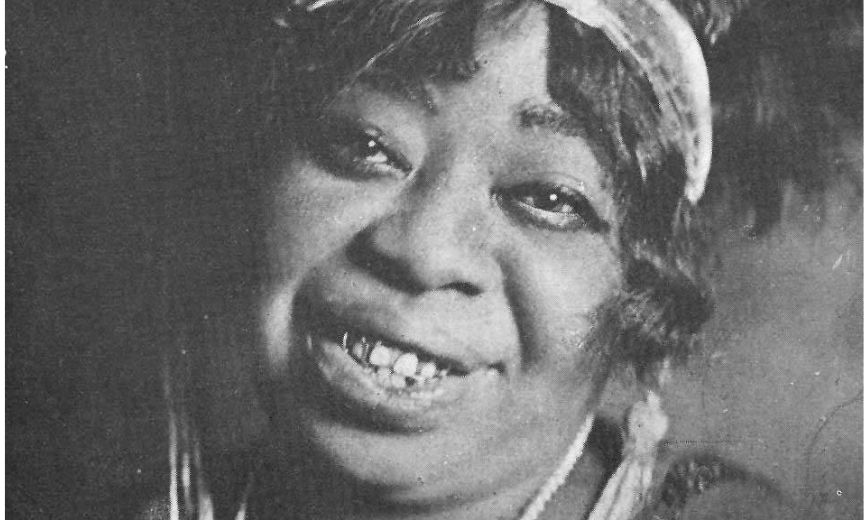 Ma Rainey was born in the 1880’s and came to fame as a blues singer shortly after there came a demand for recording black women. Her recordings spread like wildfire and she soon was touring the country and released a set of recordings with Louis Armstrong.

Ma Rainey was the only one who couldn’t evade the cops in time. The ensuing dispute led her to write “Prove it on me Blues,” which included the lyrics: “Went out last night with a couple my friends / It must’ve been women cause I don’t like no mens. / Wear my clothes just like a fan / talk to the girls just like any old man. / They say I do it, ain’t nobody caught me / Y’all got to prove it on me.”